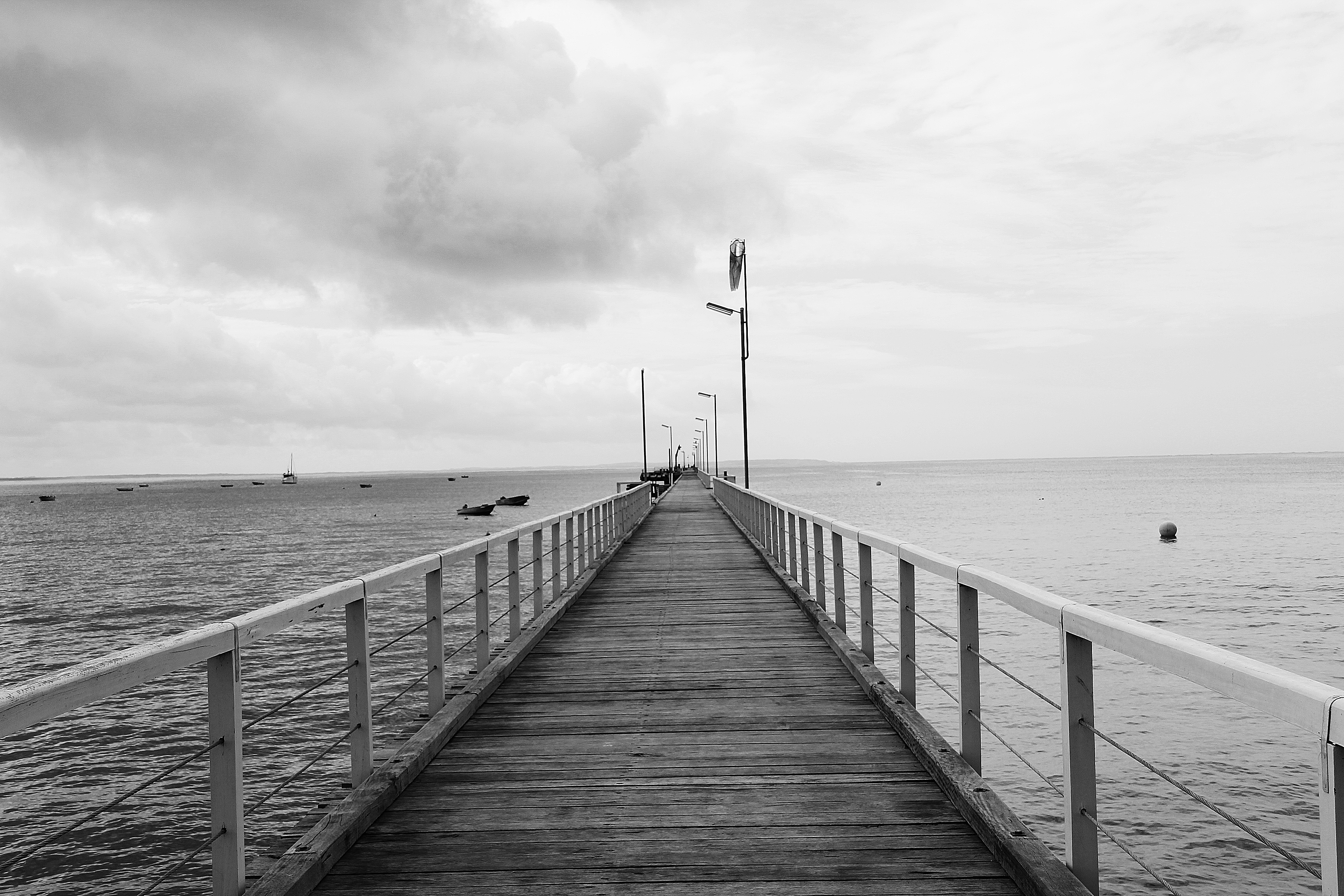 We intended to wright this blogpost in a logic way (last post about the Great Ocean Road, this part of Australia lays ahead of the GOR), but … Since we drove from Coorong in the direction of Warrnambool, we start in Meningie to end at Discovery Bay.

The Coorong National Park in South Australia basically starts in Meningie, all the way to Kingston SE (from north to south), or the other way round.

Meningie is just a small town, set at the shores of Lake Albert and Lake Alexandrina, and the obvious lighthouse (the only inland lighthouse of Australia, built in 1878. We actually took the ferry at the point where both lakes meet: The Narrows at Narrung (and although it is just a few minutes to cross the lake, it was quite rough). The wildlife (mainly birds) keeps you busy for a few hours.

Coorong National Park is a beautiful and different park than all the other coastal national parks. Here no forest and a beach, but a lagoon, dunes (Younghusband Peninsula) and the beach. To understand best how this looks like, an aerial view is very helpful! We had the luck to take magnificent photos when flying in to Adelaide. By the way, this amazing place is only about a two hour drive from Adelaide, and definitely well worth a detour! The name ‘Coorong’ derives from the Aboriginal word ‘Karangk’, meaning ‘long neck’. The park still is of important significance to the Aborigines, a lot of archaeological sites can be found around here. Birds have found a safe haven in the Coorong (more than 200 species …) . We found the flock of breeding pelicans at North Pelican Island wonderful. Be sure to bring your binoculars, the island is not accessible. The coastline of over 100km is special, with a lot of walking tracks and camp spots. And if you have the right car, it is possible to drive on the beach (only designated tracks!). It doesn’t really matter how you cross the lagoon and the dunes, you will be rewarded with an amazing beach and the knowledge that the power of the ocean is held by this unique ecosystem.

Kingston SE (South East) is the next city you’ll pass. Most famous tourist hotspot: the Big Lobster. We found it not that special and especially very kitschy, but as there are a lot of ‘big’ things in Australia it seems people tend to like this kind of attractions … A bit further you’ll find Robe, one of the first settlements in South Australia and still a pleasant beach town. Be sure to try the Italian restaurant here! The Obelisk is a much photographed icon of this town, one day it will disappear in the sea … It actually had the same function as a lighthouse when it was erected in 1852. From here on, the coastline again is spectacular – this region is known as the Limestone Coast – with two parks: Little Dip conservation park and Canunda National Park. In between them, the town Beachport is believed to have one of the longest jetties of Australia (be aware though, there are quite a bit longest jetties …).

The road continues more inland, towards the city Mount Gambier. A must-see here is the famous Blue Lake (which is one of the three lakes in town), set in the crater of the extinct volcano Mt Gambier. You can walk or drive around the 5km big lake. There are various theories explaining why the lake is blue, but what is for sure is that the lake is grey-blue at winter turning turquoise blue in summer. Another reason to visit Mt Gambier is the Cave Gardens. A sinkhole known for its roses, and a waterfall during winter … But truly stunning is the Umpherston Sinkhole or Sunken Garden. The Garden arose when the top of the chamber fell to the floor of the cave. The only downside of a visit to this spectacular natural attraction is the location of a factory very close by …

Now we are back in Victoria … Our last stop is Discovery Bay. Yet another national park, Lower Glenelg NP with the Princess Margaret Rose Caves (which we didn’t visit), and a beautiful coastline. The highlight is Cape Bridgewater, with lots of windmills, a petrified forest with blowhole (which is off course not a real forest, but one has found a strange name to identify what the power of nature can do) and a breeding place for fur seals.

coorong ferry from Travel for Motion on Vimeo.