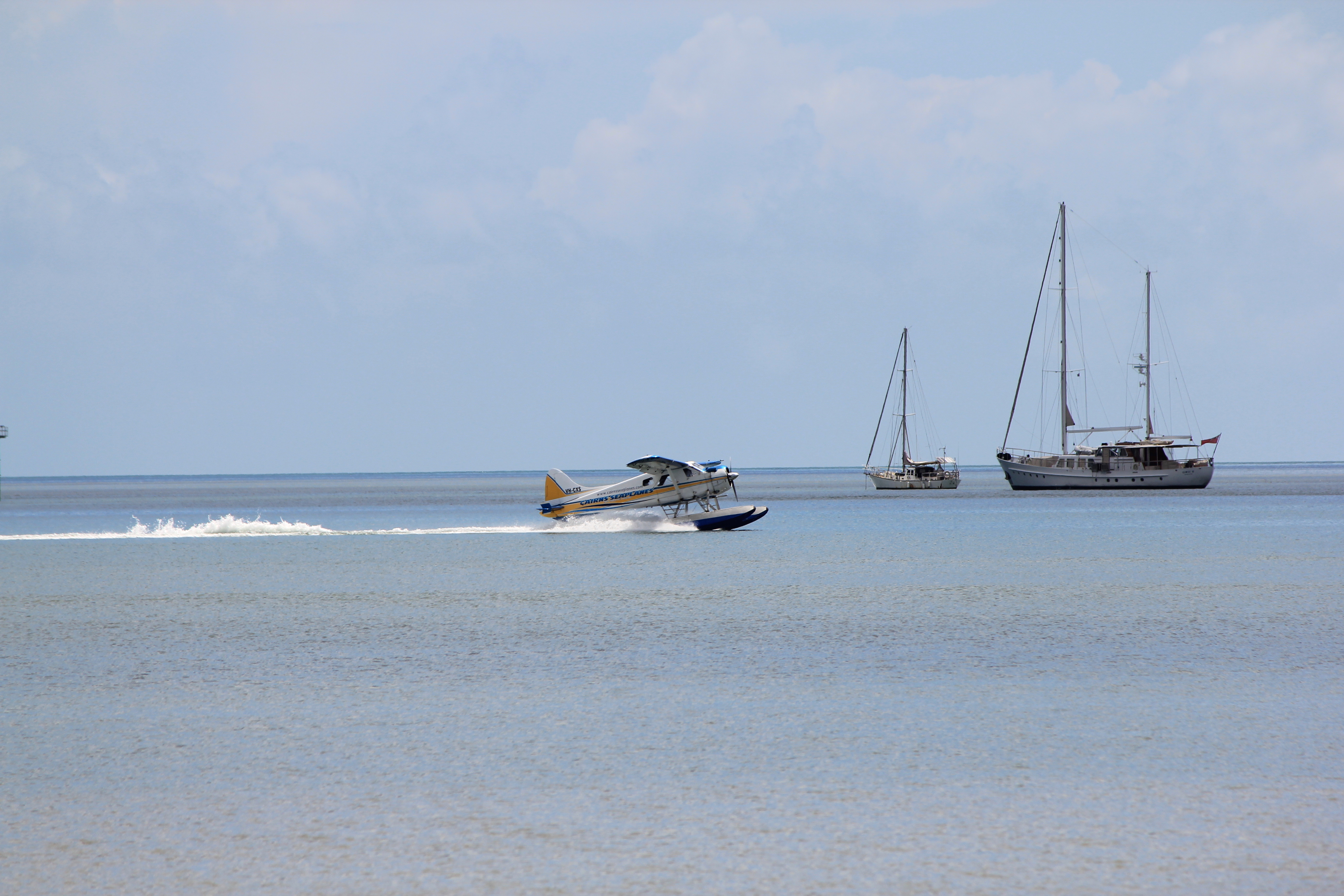 Cairns is one of the few cities once you are in tropical Queensland. In this blogpost we limit ourselves to some information about the city. However small, it is the ideal base to explore the surroundings (Atherton Tablelands inland, the coastline north till Cape Tribulation and south till Townsville). We’ll wright something more about this in another blogpost. Back in the days, Cairns was an ordinary fishing camp. But things changed when gold was found. Later tin and timber were exploited and Cairns became a real ‘city’. Tourism hit high since man found out there is something beautiful hidden beneath the water surface: The Great Barrier Reef. f you want to see the Reef, we wouldn’t advise you to go to Cairns. We qualify the possibilities to take a boat to the Reef as ‘tourist trap’. Why? Insanely expensive and many label themselves as conscious which they aren’t. There are much better options just north or south from town, or at the West coast of Australia. But be sure though to visit the Reef or the Ningaloo Reef! It is one of the most beautiful and important creatures of Mother Nature. The more people visit the Reef, the more people become aware of the importance of it which might contribute to the protection of this unique eco-system.

We enjoyed the city, very laid-back, not too big. A pretty shoreline and esplanade. Lot’s of wildlife. Every city in Australia has it’s own Botanical Garden, so does Cairns. Cairns isn’t really the city if you want to see a lot of art or culture. However there is an art gallery and the Historical Museum. And if you want to replenish with some local produce, go to the Rusty’s Bazaar markets.