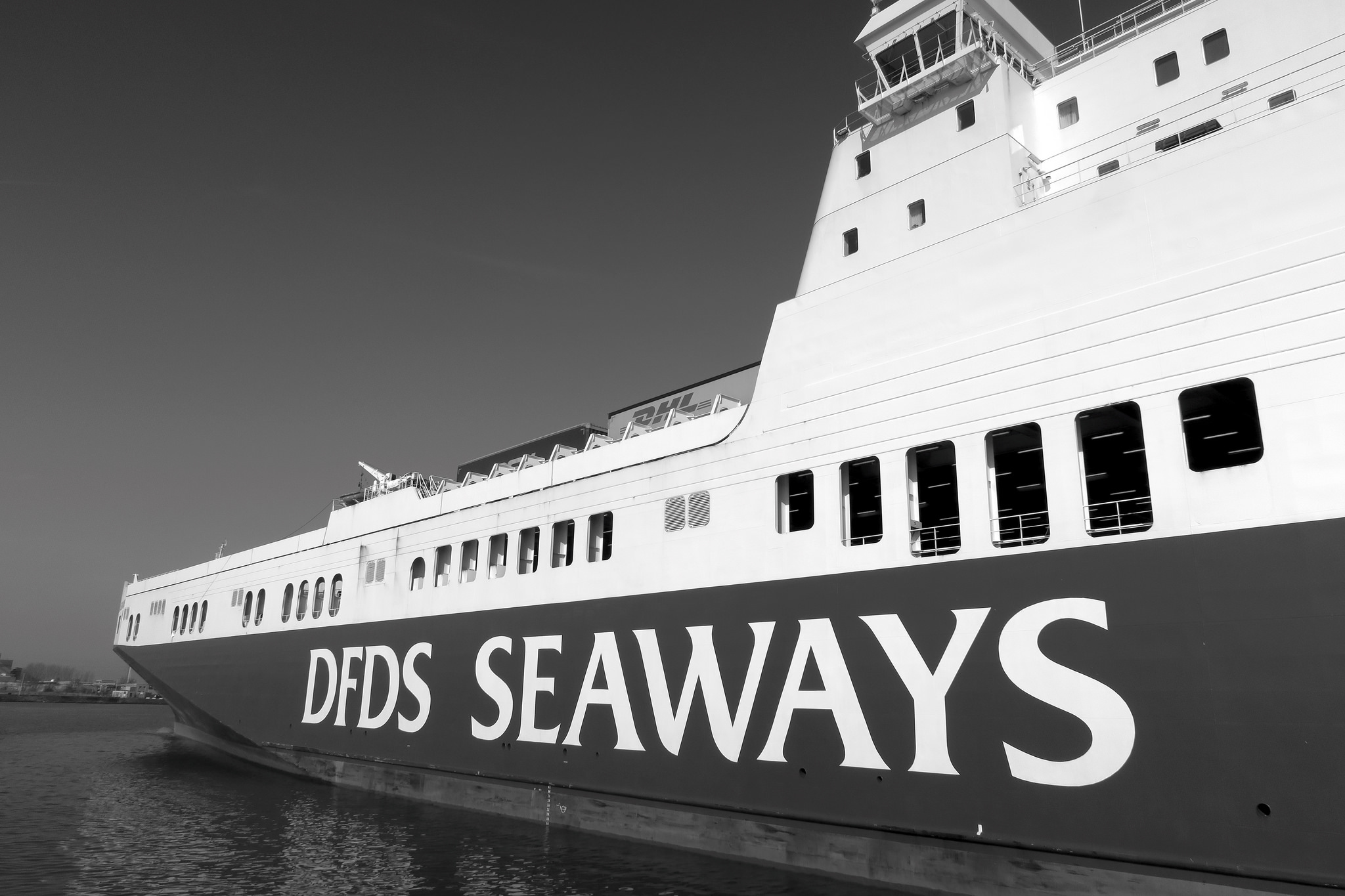 There are some parts of our home town we haven’t seen yet. One of them was the Port of Ghent. After some research, we found that there is a free boat trip through the Port of Ghent, every Saturday afternoon from 2 till 4 (every day during our summer festival ‘the Gentse Feesten’).

The perfect opportunity to see the port, especially with some great weather conditions.  Starting point is the Rigakaai where the ship (‘Jacob van Artevelde’ ) is docked. Through the speakers everywhere on board we could easily follow the explanation about what you see and facts and figures about the port. We where surprised by the size of the port and the many different companies that use the port as gateway to the rest of Europe. It has five large docks and three smaller docks, and the port is perfectly connected to roads and railways. From cars (Volvo and Honda) to frozen fruit juice, everything passes the port. There are also some multinationals established in and around the port, for example Arcelor Mittal. Currently 65 000 people work in the Port of Ghent (direct and indirect), that’s pretty impressive if you know that the population of Ghent is 250 000.

Also interested in a free boat trip through the Port of Ghent? Go to this website and fill in the form (the trip is free but you have to register on the site, best a few weeks in advance) . More info about the Port of Ghent you find here .

This trip was also the perfect opportunity to test the Ricoh Theta S 360 camera (more about that camera in the next blogpost).  See the 360 pictures beneath and also a 360 video beneath de pictures! We also made a time lapse of the 2 hour tour in the port. See the photo album on flickr.