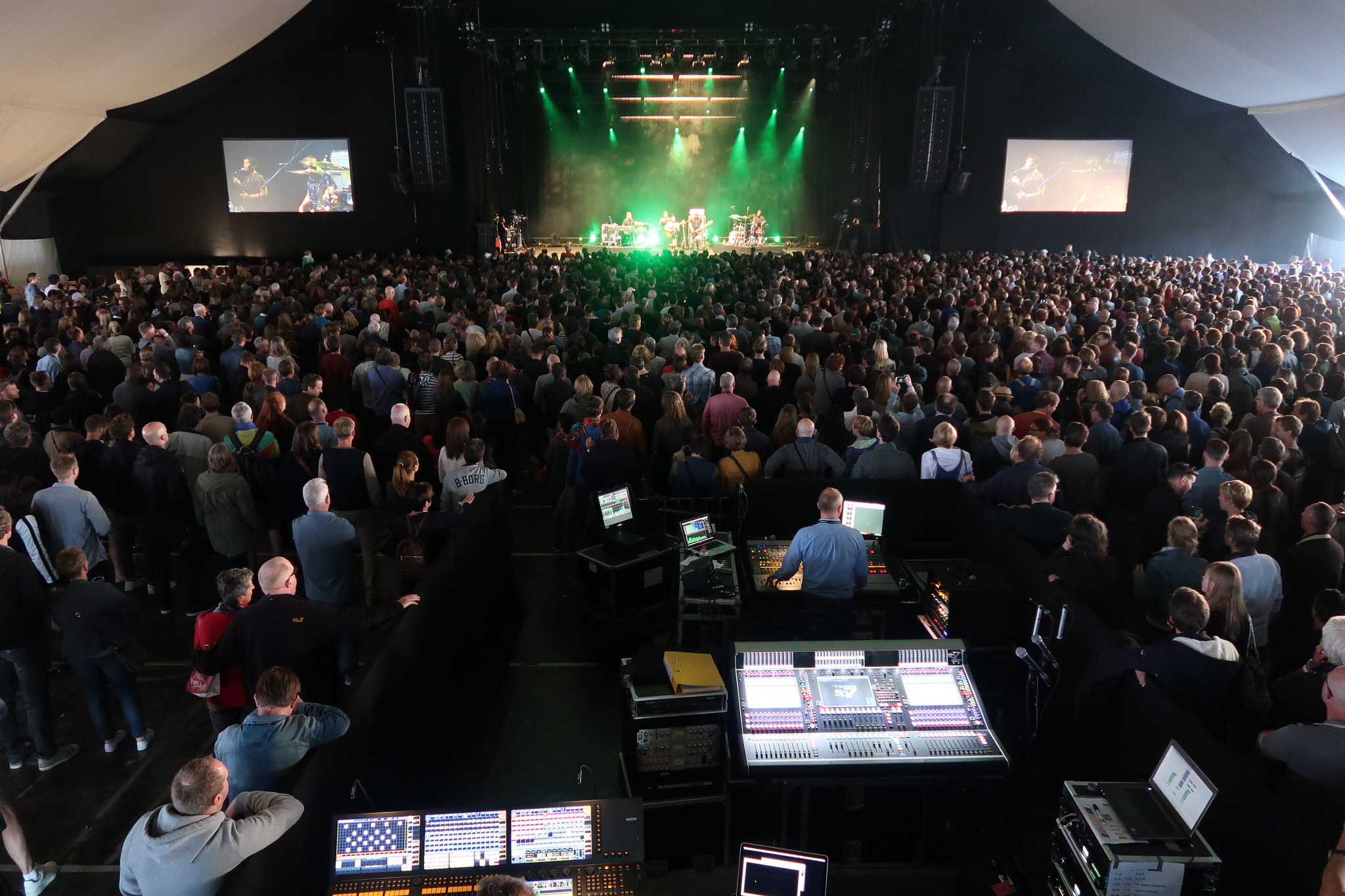 Why go somewhere if there is so much to do in your home town? Gent Jazz is just one of those events, but one of a kind! The jazz festival celebrated its 15th anniversary, and we’re sure there are many more editions to come. The setting is wonderful, at the Bijloke site, next to the city museum STAM. The Bijloke site was a hospital between the 13th and 19th century, and a medic school in the 19th century. That function has been lost a long time ago, but since 1999 you can come here to enjoy music.
What’s so lovely about Gent Jazz, especially the gigs in the garden, is exactly this setting between historical buildings.

We’d never been to the festival before, but now we had the chance to come twice.
We enjoyed an intimate concert of ALA.NI, got into ecstasies with the gig of Lianne La Havas, and witnessed a powerful performance by queen of the night Jill Scott. In between, Allen Stone gave his all.
On our second day, we shaked on the African vibes of Daymé Arocena, listened to the sisters of Ibeyi and danced the night away on St Germain’s gig who introduced his new material.

As you can see, Gent Jazz is more than just jazz music. It is about good music, where everyone can find his or her tasting.

There’s only one way to find out: experience it yourself, next year!

see the pictures on f

A big thanks to Gent Jazz Festival and Visit Ghent.