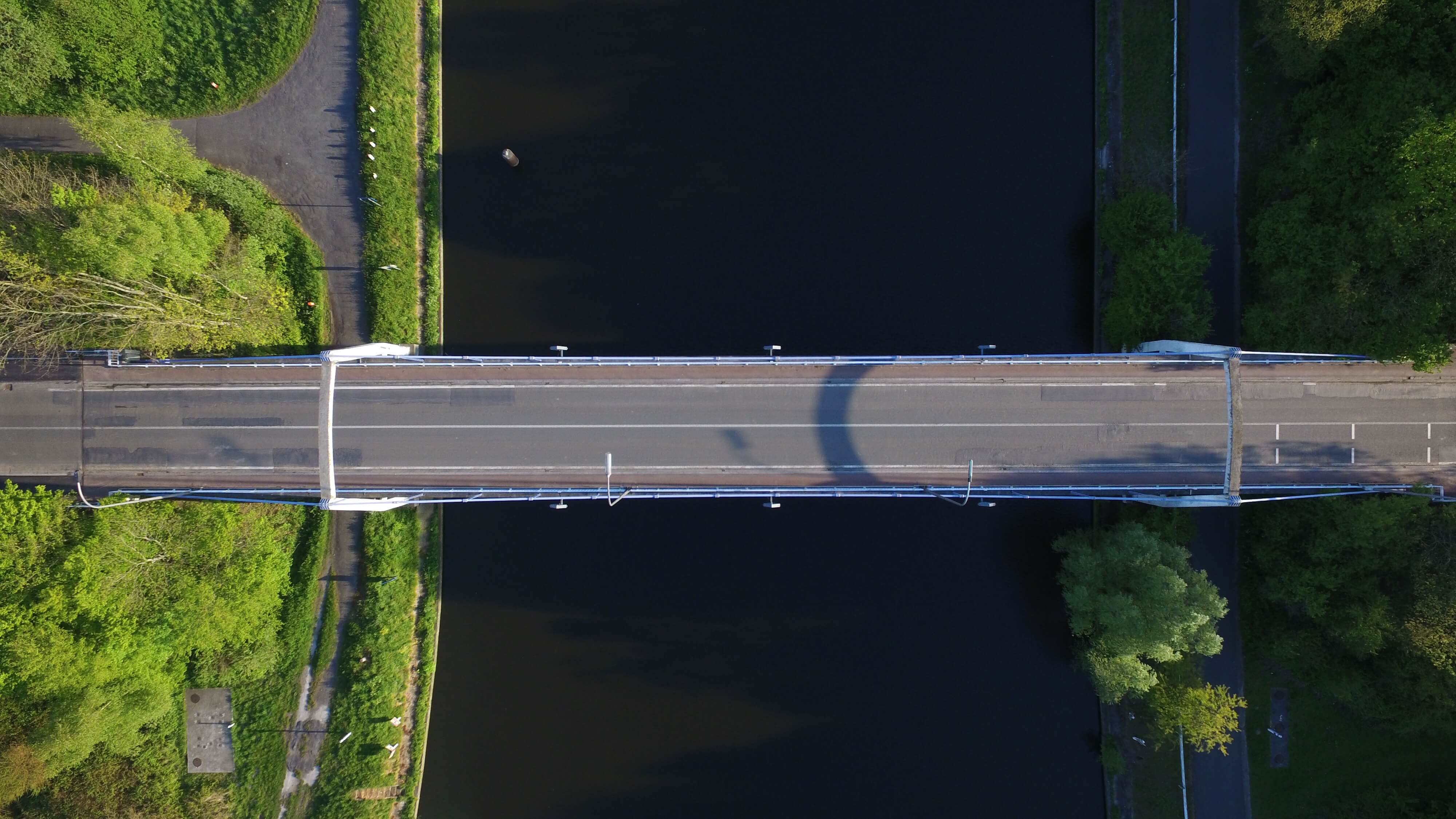 Finally after years of searching and doubting we’ve bought a drone. Actually we bought a drone already a year ago, but we’ve been practicing and thought it would be nice to show you some results. The last couple of years there’s been a breakthrough in the marketing of drones. Like many times before, the military was the first user before drones came to the greater public. Some big firms are leading the way (for instance DJI, Parrot, Yuneec,…). We started out in February 2016 with a very little drone (the Nano QX RTF), which was our first experience in flying such a thing. It didn’t go very smoothly at the beginning, but after a lot of practice we started to see the results of the patience (and the crashes). In June 2016 we’ve made the decision to go bigger and better. I’ve been following the DJI company already a few years, they’re one of the top company’s in commercial drones (starting at middle range to high range budget). In April 2016 they brought the Phantom 4 out, the successor of the very popular Phantom 3 line-up. Thanks to that, the Phantom 3 decreased in price and that was our opportunity to buy one. The specifications were still very good. The Phantom 4 is a bit more advanced but in camera quality there hasn’t been a big update since the Phantom 3. And having a good camera quality was one of our main goals. After all, to get that other photography perspective was the main reason we were buying a drone.

So, we’ve been flying for a year now (weather permitting). See beneath for the foto and film results we had so far. We already did a little upgrade: a special sun-filter for the camera (ND8 filter), two extra batteries and two extra (32GB) memory cards.

What is our experience so far?

A few specifications of our drone (DJ IPhantom 3 Advanced)

Luckily there’s an official DJI seller not so far from Ghent (Aerobetics in Sijsele). I would certainly recommend buying a drone in such kind of store. Those people know what they are talking about and you have a wide range of possibilities to compare.

What’s next? We’re are following the new trends in drone-land (that is getting bigger and bigger).