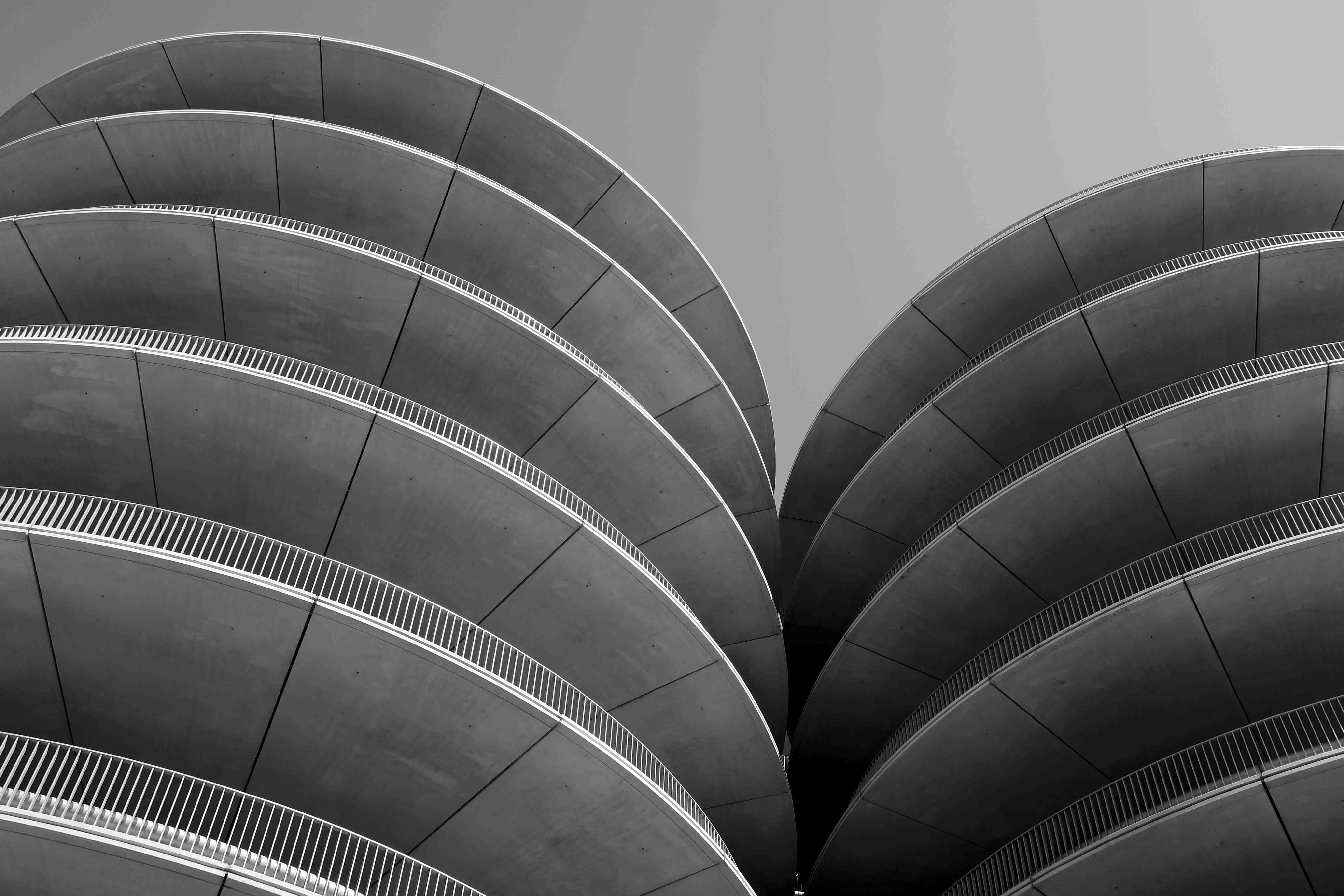 Next in line for the micro-tourism trips this summer: Breda and Amsterdam.

Breda is a small town, just across the Belgian border. And although it is a small town, it is well known for its street art scene. The primary reason we wanted to come here for a while. Since we travelled by our own car, we also could bring our own bikes. And everybody knows The Netherlands is bicycle-heaven! We parked our car metres from the city center, and went off.

First stop was the Spanjaardsgat, The Spanish hole. In the medieval times an important battle place, nowadays the gate between the canal surrounding the old center of Breda and the castle. Through the giant park we then went to the railway station. Perhaps a bit strange, since we just arrived, by car and bike … But we read the rooftop parking is a nice (and free) viewing point). A bit disappointing though …

So we visited another Breda-highlight, which was actually quiet interesting: The Grote or Onze Lieve Vrouwekerk. Not that we were very much into a church visit, climbing towers on the other hand …
We paid 5 euro each, to climb the churches tower with a guide (every Saturday, limited to about 25 participants, starts sharp at 1PM). The guide was a very entertaining man, who kept us awake with the stories of the different architectural styles reflecting the different ideological periods. And the view from the tower (only 97 meters high, but in the flattest country on Earth every meter counts) was very nice!

After the church visit, we finally started our street art tour. We downloaded the Blind Walls Gallery app, which offers a route and more explanation to the different art works around the city. We found it very handy, and it brings you to parts of the city which you’d otherwise wouldn’t go to. Having a bike is great for the pieces a bit out of the centre. However, we haven’t seen everything, and as street art always evolves, it is only natural we will go back some day 😉

Some of the pieces we were impressed by: the massive lion head reflecting the mayor of Breda late 16th Century by Zenk One, the rat and children reflecting the place where a pest epidemic raged by Turmoil Tattoo and Collin Vander Sluijs, and a portret of a kickboks star by Zenk One. But there are many many more pieces!

Tips for eating in Breda: have icecream at Scoops, and an original potato meal at Jongens van Zand en Klei. When we visited the church, we parked our bike at one of the many free but garded bike parkings.

Amsterdam, the capital of The Netherlands, was next up. We stayed at Motel One, about 5km out of the centre, 20 minutes by bike. Ideally located if you have the transport available, but there is a railway station close by (and a tram).

It was our first rendez-vous with the city. Since we used our bike to go about anywhere, it looked smaller than it is. We parked our bike once (at a huge free bike park, at the railway station, where we had to wait till two people left …) because it became way to busy in the centre.  We enjoyed the little canals, the typical ancient houses, and the must-sees of Amsterdam.

Nice to do: take a free ferry behind the railway station to the other side of the city, Overhoeks, across the Ij river. You have a nice view of the skyline, and it is much calmer! There is a museum, where you can go to the rooftop, but at a ridiculous price, so we didn’t go up.

We also enjoyed the harbour side Java-eiland, and KNSM-eiland, again: a lot quieter and nice views. Off course we couldn’t miss the famous ‘I love Amsterdam’ letters, behind the even more famous Rijksmuseum (which has by the way the most beautiful bike lane we ever saw!). So funny to see what people do to get that one picture 🙂 All the museums are at this museum park, which is very convenient if you’re into this stuff.

The raddest bike experience we ever had, was for sure at the Vondelpark. We had the crazy idea of going to the park at a Monday morning, during rush hour. You need some biking skills to not get run over by hundreds of bikes! And for shopping, the best area to go to is ‘De Negen Straatjes’, where you’ll find small independed or small-chain shops.