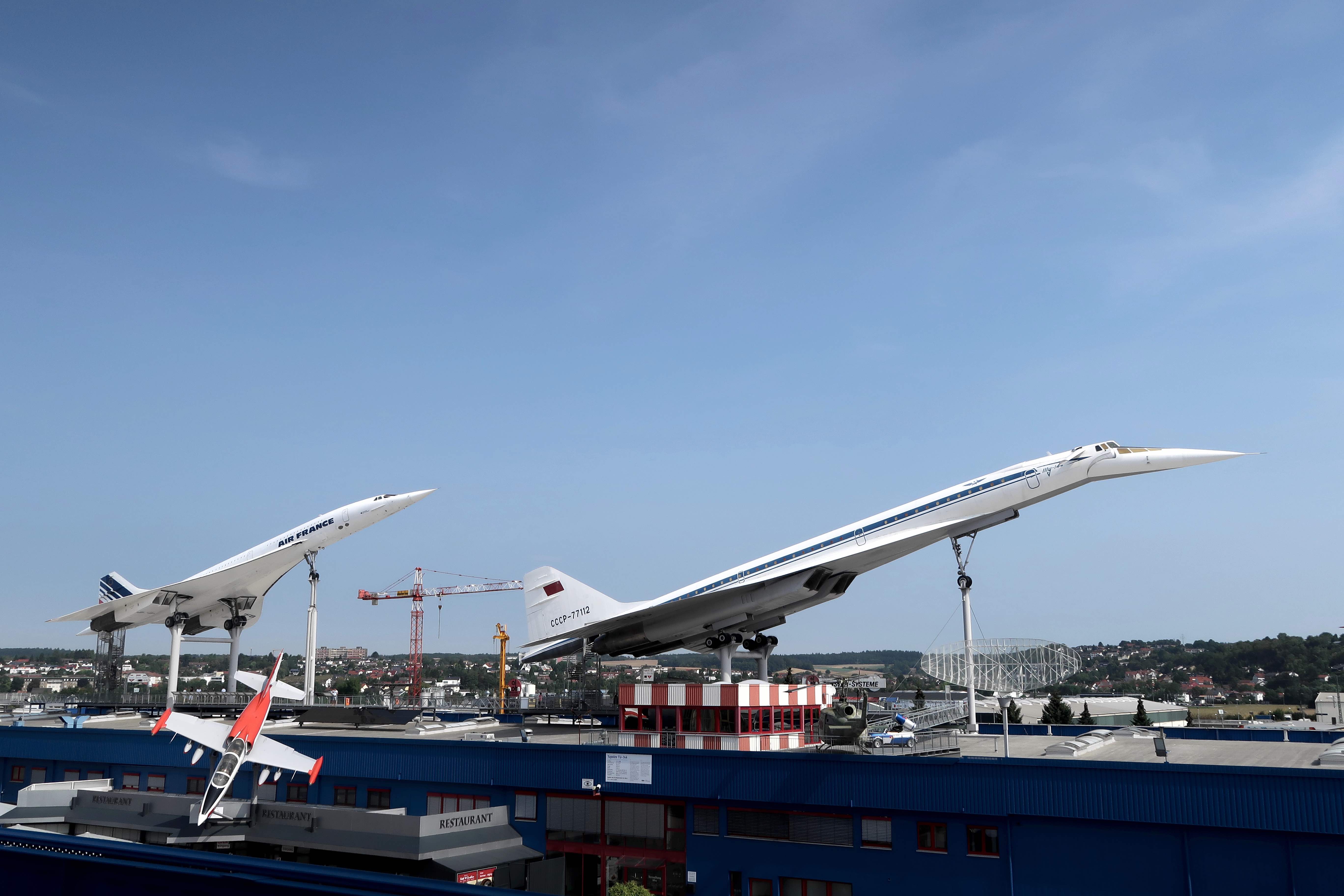 A birthday roadtrip close-by. We keep faithfull to the microtourism-hype this summer 😉

First up: Maastricht. This is a small town in the south of The Netherlands, squeezed in between Belgium and Germany. There is one reason we want to stop here: there is a giant bookshop in an ancient church. Our hotel is just outside the city centre, but every sight is within walking distance.

We walked around the old part of the town (is there a new part?), had a look at a particular church with a red tower (appartently this was to distinguish the church as a protestant church, the neighbouring church is catholic), found the oldest gate still standing in The Netherlands – build in the 13th Century!, and walked over the Servaasbrug. And yes, the bookstore (Dominicanen boekhandel) was worth this trip. Very special although in the midst of a million shops. Maastricht was a nice stop, small but big enough to spend a few hours (unless you’re here to shop, than you can spend days). Next stop is about 230 km further, in Germany: the Geierlay bridge. The longest suspension bridge for walkers in Europe, with 360 meters long and 100 meters high. We drive to Morsdorf. Once a sleepy village, but now bursting because of the bridge. The bridge itself is about 2 km from the village, all free. Except for the car park of course. They are all 1 euro per hour.

We didn’t visit the visitor centre, if you only want to see the bridge and have a walk around there is no need to. On a Saturday in the middle of the summer holidays we weren’t alone, but it still was an amazing (and wobbling) experience! At night we returned via the other village Sosberg, on the other side of the bridge. Car park is cheaper, but the village is a lot smaller too. Not sure about it during the day, but at night we had the place almost to ourselves. It was only then we realised how quiet the surroundings are!

Our base for this stop was Kastellaun, a small town with a few eateries (try the Altes Stadttor, but be there at 5PM to have a seat) about 10 km from the bridge. The highlight of the trip was the Sinsheim Technology Museum, another 175 km drive. The entrance fee is expensive, 16 euro per person. But what a museum! About anything with a motor and wheels is at display. Race cars, beautifully restored cars from the ’30s, small and big motocycles, trains, tanks, and of course: airplanes. Not just ordinary planes, but truly unique machines. The definitely must-see is the Concorde and her Russian counterpart Tupolev TU-144. Amazing airplane, brought people in a stunning 4 hours from Paris to New York.

The museum has a twin in Speyer, where we had a look at the outside. It seemed smaller, and not as special as the one in Sinsheim. Speyer on the other hand, is a nice little town with a lovely walkboard along the Rhein river. We slept about 20 km from the town, in a beautiful B&B between the woods.

Last stop of the trip was Luxembourg. We visited the capital, Luxemburg, and stopped at a few places close to the Belgian border. Luxemburg-city is not that amazing, but the old part of the city is nice to have a look, with the Corniche, the Casematten (we didn’t go inside, but the bridge consists of the remains of the medieval castle that stood here), the palace of the great dukes, and the small streets. We also had a closer look at the Philharmonic building in the area Kirchberg. For sure there is more to see, but not more than a day-trip. The surroundings are beautiful, we had a stop at Esch-sur-Sûre, and the Lake of Haute-Sûre.

Be sure to fuel up your car, no taxes means a difference to almost 50 cent a liter …Three countries, 5 days. This must be Europe!